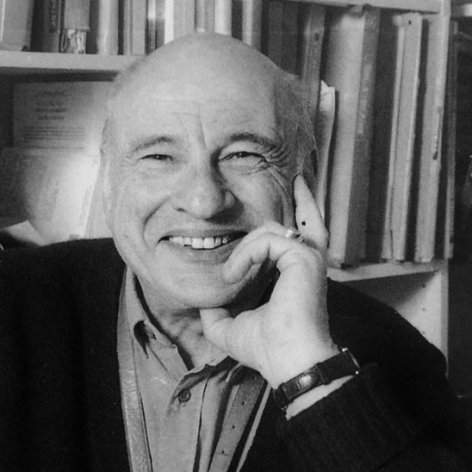 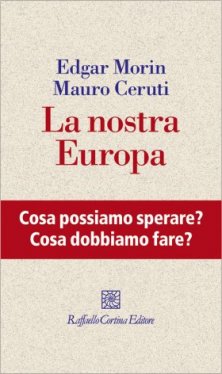 What can be expected? What can be done?   Europe is nowadays often looked at with skepticism and it is increasingly argued that the former nation-states should be reestablished. Is this the only viable way out of the current crisis? Edgar Morin and Mauro Ceruti, two leading fi gures in European philosophy, are not in agreement with this view. With clear and lively prose, the authors outline a passionate portrait of our Europe and of its contradictory history made of civilization intermingled with barbarism. They consider all possible ways out of the crisis and come to show that, paradoxically, the reasons for hope lie in the reasons for despair. This is an out and out manifesto for a reform of European politics in the era of globalization.   The Authors Edgar Morin is a major authority fi gure in contemporary culture. Mauro Ceruti, one of the leading fi gures in the philosophy of complexity, teaches Philosophy of Science at the University of Bergamo.   Right Sold French: Fayard Spanish: Paidos
Vai al dettaglio 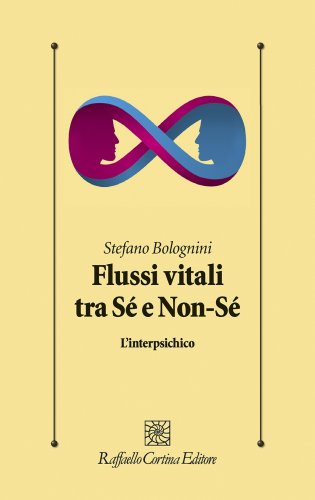 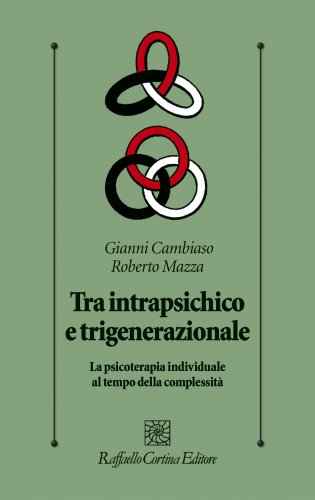 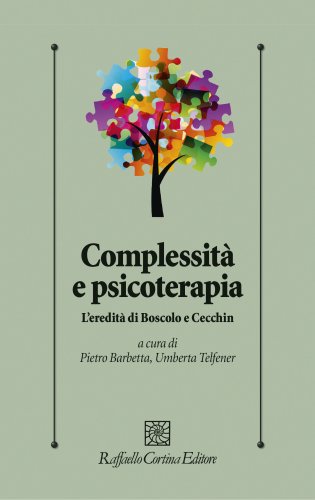