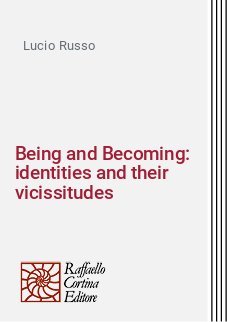 Being and Becoming: identities and their vicissitudes

In the psychoanalytic view identity is a complex event, neither substance nor concept, but a subjective feeling: the sense of self. Freud speaks of identity as to an obscure identity of being. The author proposes the model of two identities: the primary sense of self and the social feeling of identity. The primary identity arises from the primitive self-experience, which the subject experiences in his own body. It is the basis on which psychic life rests in the work of forming symbolic identity. The vicissitudes of identity, in the course of historical development, encounter blocks and failures. In situations of failure, the feeling of identity remains locked in a narcissistic enclave. This enclosure generates identity disorders and the rejection of otherness.KEYWORDS: Bodily self-experience, identity hatred, mirroring, primary sense of self, social recognition.